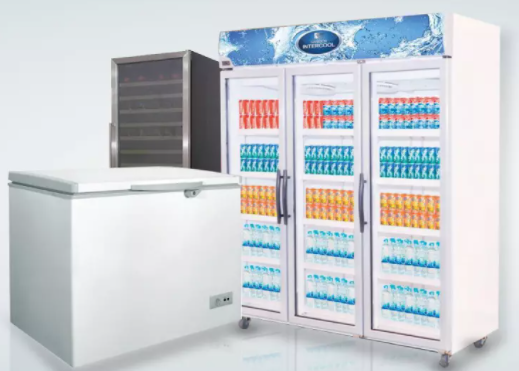 Yes, a beer that has a jelly-like consistency, sounds fun right? Well, not only does it sound interesting, but it looks interesting too. It happens in Thailand, where beers are served at sub-freezing temperatures. These are 100% safe to consume and, people are loving these jelly beers.

Have you ever heard about jelly beer?

These beer are made by using a special technique. The barrel is filled with salt, ice and unopened beer bottles. A small motor is attached to a barrel, that moves the bottles in a continuous motion and keeps the bottles freezing at 27 degrees in the water. When the beer bottles are in use, they removed from the barrel and the opening of the beer bottle causes it to come in contact with the outside temperature, the changing of temperature from the bottle and the outside temperature creates a super-cooling reaction and causes the beer to turn into a jelly-like substance. The consistency of these beers is something between snow and jelly, and when poured in a glass, people who drink it have explained, that it tastes like Duff-flavored Squishee. 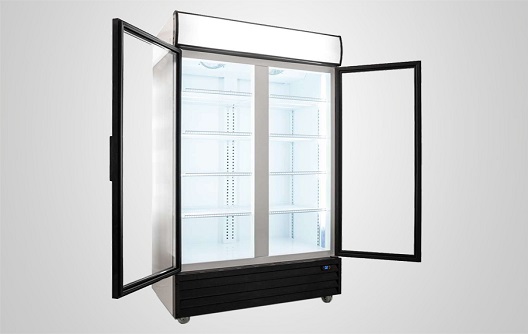 And now you can buy this Beer Jelly Freezer (ตู้แช่เบียร์วุ้น). These coolers will cool the beers at a low temperature and turn them into beer jelly when opened. These coolers have only one temperature for storing beers like freezes. These are made in Thailand, for making jelly beers that have become very popular and it is said that they will become popular in other parts of the world very soon. The Beer Jelly Freezer (ตู้แช่เบียร์วุ้น) are very affordable and you can get them anywhere where they sell refrigerators and freezers.

You can get them in different sizes and at different prices. It is a very useful tool if you are looking to expand your business because jelly beers are becoming famous day by day. You can buy it for personal use as well, making jelly beers becomes so much easier because of these jelly beer coolers as they are mess-free and very user-friendly. These coolers have become famous because of jelly beers. The difference between regular beer and jelly beer is that the regular beers are kept in cold temperatures in the freezer, but the jelly beers are kept in the coldest of temperatures, and salt is added to the ice so, that it stays as ice for long and doesn’t melt away.

The beers are not kept in a freezer but instead, a lot of them store it in a BiaWun, a barrel that has the design of elephants and big enough to store the beer bottles, that has the motor attached to it so that the beer bottles can be in a continuous motion for making the perfect jelly beer. Not many will have this but only big restaurants, so if someone wants to make jelly beer bottles, then the best alternative is the jelly beer coolers. So if you are looking for making jelly beer, then you must have one of these crazy inventions.